The fact of the matter is that no market or no company is recession proof. When the economy slows down it affects us all. However, it is true that not every businesses and market is affected the same way. Some businesses and markets are more inelastic in economic terms, which simply means they don’t respond as sharply to economic swings.

Take for instance gas, if the price goes up or down, people keep on buying the stuff. Demand may slow if the price doubles, but overall, relative to the price changes, gas continues to be purchased at a high rate.

Just like a product can be inelastic, markets can be inelastic, and the military market is one of those. Unlike large corporations, the payroll of the Department of Defense and the military is not necessarily correlated to the state of the economy. While big companies are downsizing, US troops continue to work and fight around the world, collecting paychecks, and many times sending them back home to spouses to spend locally in the US.

Whether or not you agree with US foreign policy, the fact remains that the Department of Defense employs one of the largest workforces in the world, spending around $95 billion a year on its payroll.

While the rest of the economy is shrinking there is good reason to focus marketing efforts on the military. So take a look at your marketing and positioning to see if you could benefit from making the military a bigger part of your business. You will be rewarded with a steady and loyal clientele, that can help your business smooth out the roller coaster economy we seem to have become a part of. 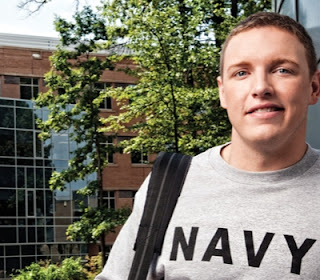 Our Military and their Education

Ringing in the New Year with Class, First-Class, that is 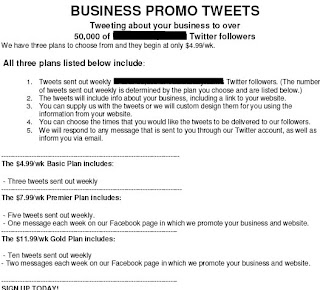