The Internet is playing an increasingly important role in the social lives of military personnel. As electronic technology in all its forms shrinks the world, the role of the Internet among military personnel, and their family and friends, is becoming a key issue — especially with thousands of Americans deployed in a war halfway around the world.

According to a study by Military Times Media Group over 92% of Military members & their families have access to the internet. As you think about your marketing-plans for 2009 keep this in mind! Is your business internet friendly?Posted byLeanneonWednesday, January 07, 2009 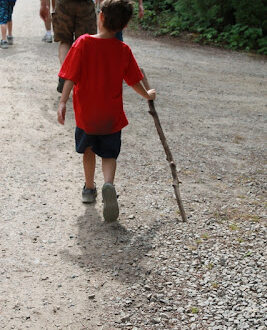 Small Businesses Support for our Military 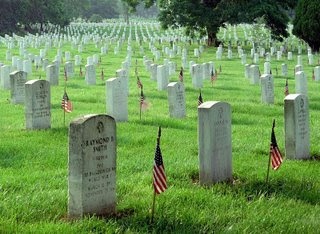 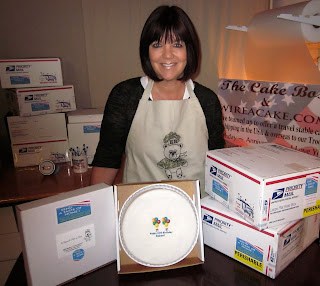