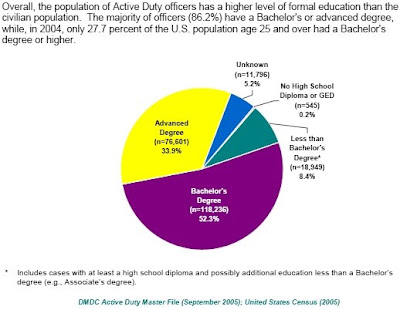 The military takes the education of its service-members seriously. In fact, there are different departments focused on the continuing education of their soldiers, sailors, marines and airmen. The Army has “The Army Continued Education System” and their website says: “The Army Continuing Education System (ACES) through its many programs promotes lifelong learning opportunities and sharpens the competitive edge of Army, 2010 and beyond. ACES is committed to excellence in service, innovation, and deployability.” They know the importance of an educated Force.

According to the Department of Veteran Affairs, in Fiscal Year 2008 over 540,000 personnel utilized their GI Bill benefits. (The GI Bill is the generic term comprising various education assistance programs administered by the Department of Veterans Affairs for the benefit of Veterans and service-members.) That is a lot of education! When you are working with military-customers keep in mind there is nothing ‘average’ about them. They are an educated force; with *many* things on their plate. Thank you for supporting them! 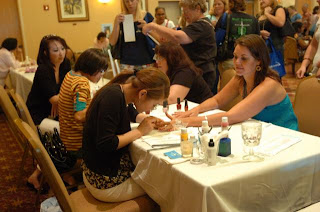 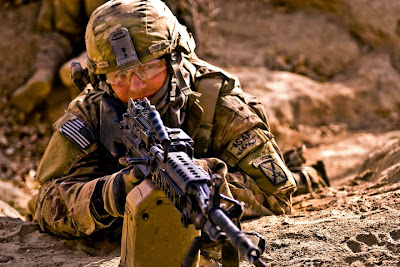