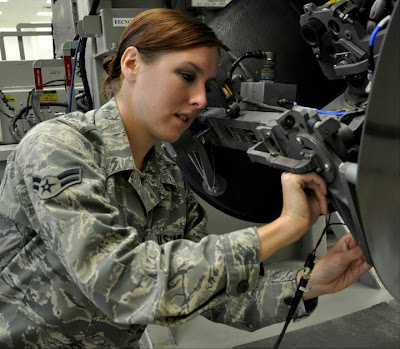 Source: 2009 Demographic Report as published by the Office of the Deputy Under Secretary of Defense (Military Community and Family Policy).Posted byLeanne KocsisonMonday, August 29, 2011 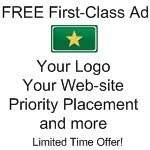 Our New Year Special is coming to an end!

Tips: MAPP Tip of the Month–Events at Your Local Installation 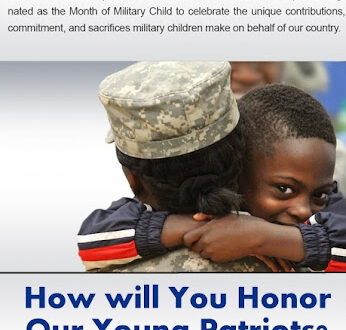